The Gubernatura Nacional Indigena (GNI) met a great first milestone this year by setting the cinder block Corner Stone to the first Casa Mama home for the Empowerment of Mothers and children.

The Casa Mama Program with Bankcoin Reserve (BCR)’s support is a project that will be carried out on a large scale throughout Mexico nationwide and will be in affect for all 2,450 municipalities in Mexico. The cryptocurrency we will use is Global Humanitarian Reserve (GHR) it is the coin chosen by all regional leaders. 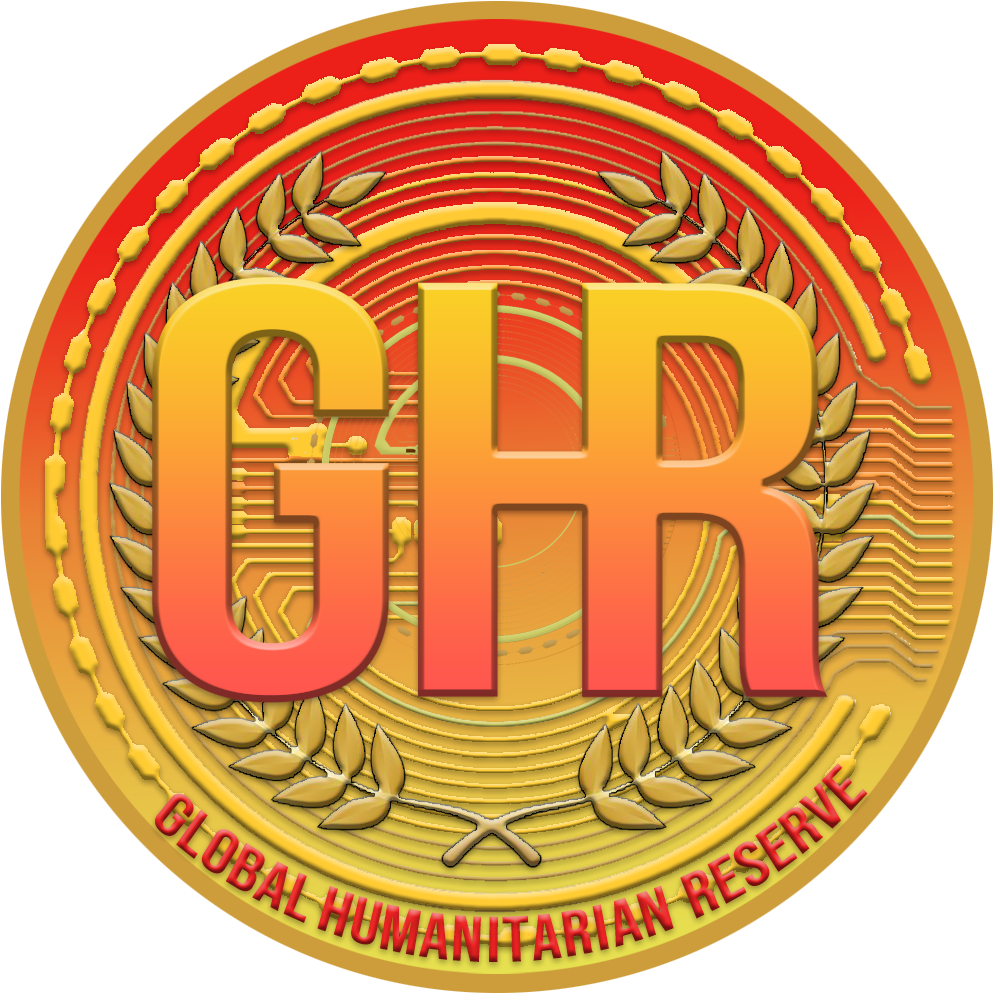 The men that led the programs were Hipólito Arriaga Poté, the late Governor of the Sovereign National Indigenous People. Working along with him were Licensed Public Accountant, Anselmo Vidal Guzmán Rojas and State Governor of Chiapas, along with Luis Alberto Castellanos Álvarado, Secretary of the Exterior who is the current GNI Administrator.

This program is of great relevance to Mexico’s Indigenous People because it sets a precedent at the national level to be able to solve the housing needs throughout the national territory. Habitat for Humanity continues their partnership.

This program began in Chiapas thanks to the intervention of the indigenous state government the public accountant Anselmo Vidal Guzmán Rojas. Construction continues!

Choose your amount today and help build homes, start educations, grow and cultivate food and even help families own their first car. https://ghr.network/shop/

FROM PR TO FL: Why we moved GHR from Puerto Rico to Florida, USA

You may have missed

FROM PR TO FL: Why we moved GHR from Puerto Rico to Florida, USA